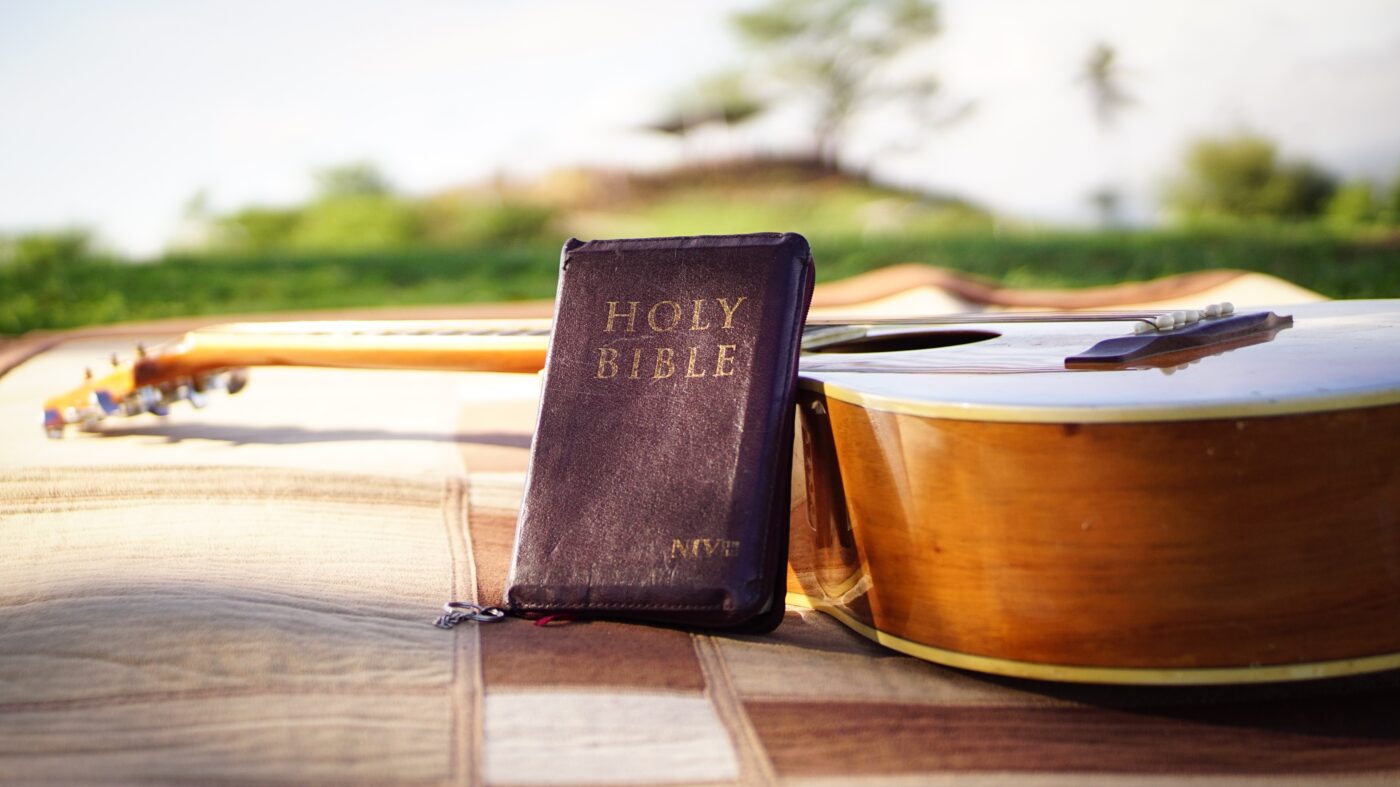 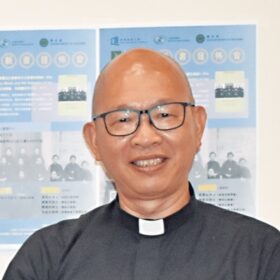 Benedict XVI, upholds the integrity of the faith with fortitude 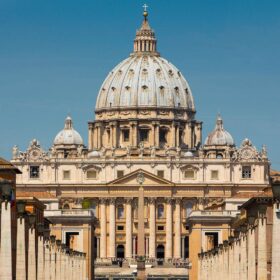 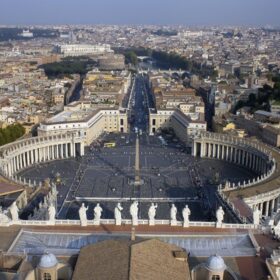 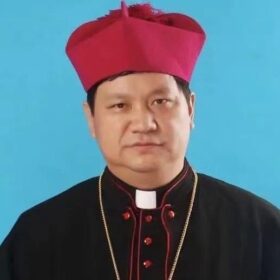 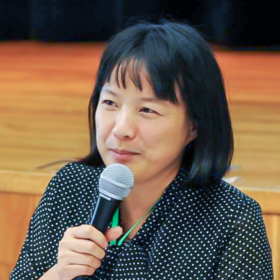 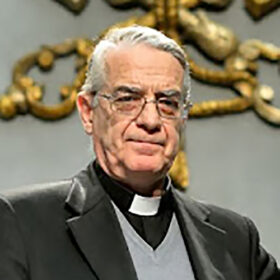 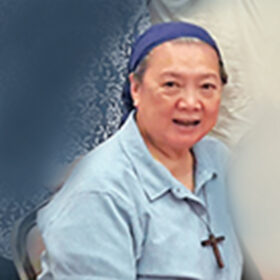 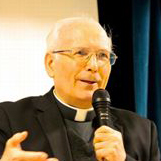 40 years of the Holy Spirit Study Centre, a bridge to the Church in China 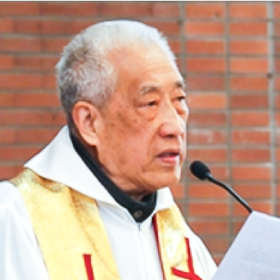 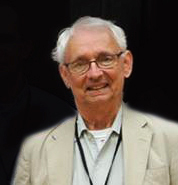 An unwavering bridge: 40 years of building relations between the Church in China and the universal Church 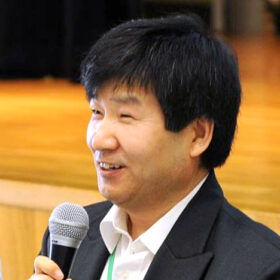 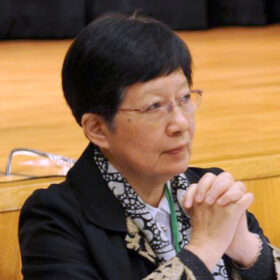 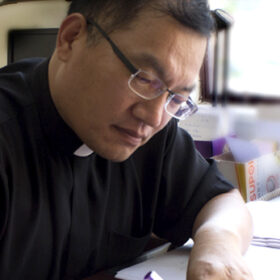 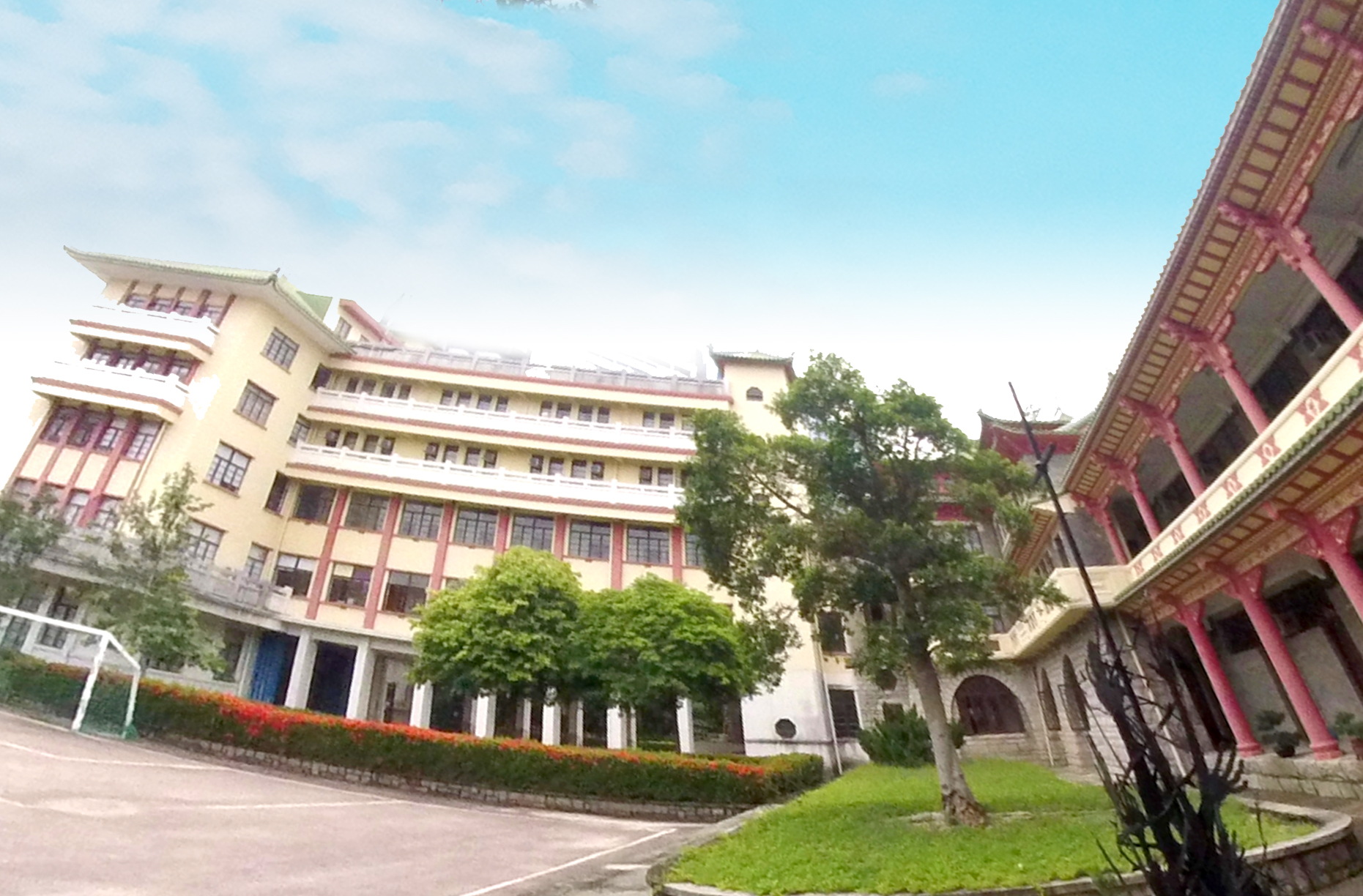 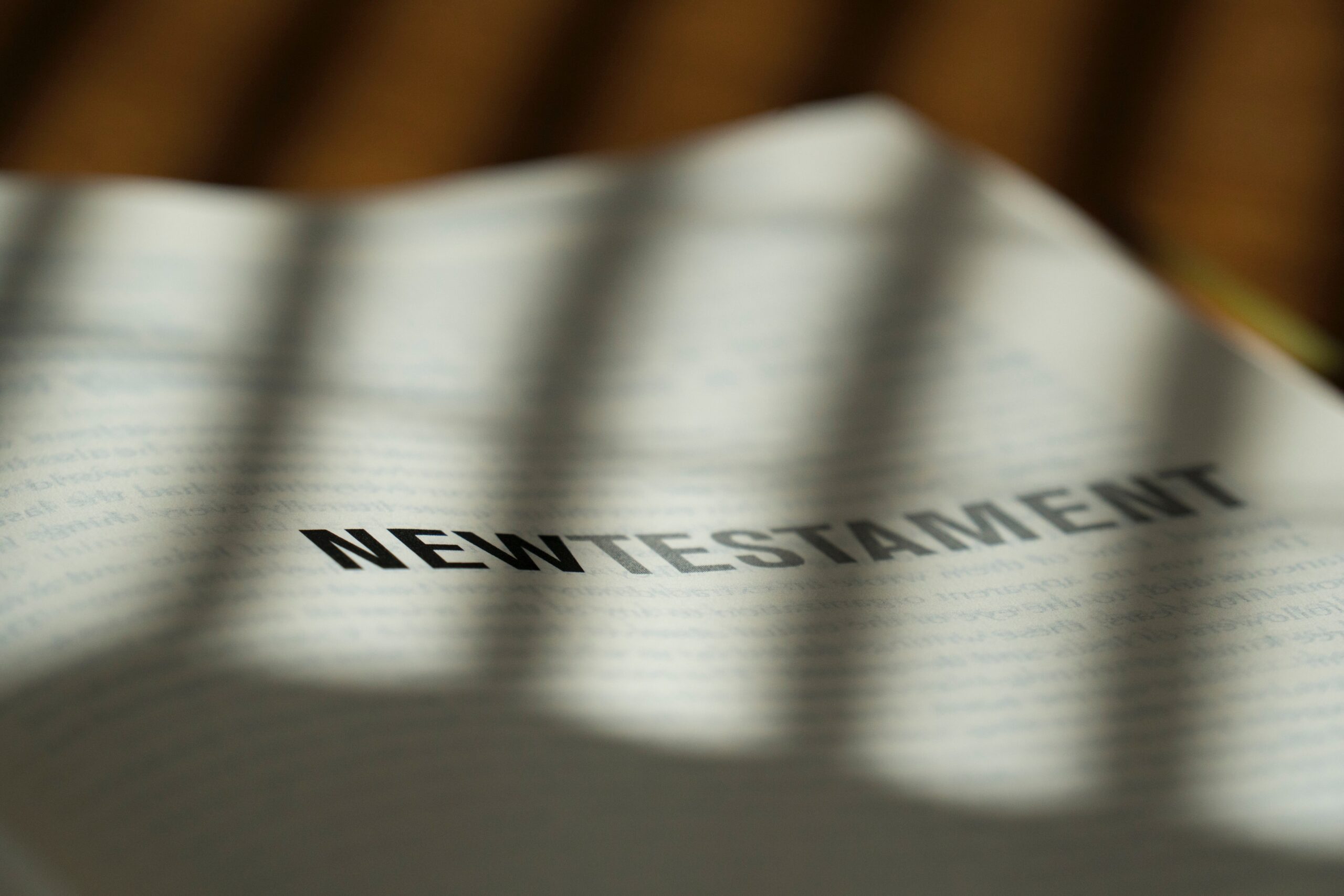 is an organ of the Diocese of Hong Kong. It was established in 1980 by the late Cardinal John Baptist Wu as an expression of pastoral concern for China and the Church in China. It is a research institute whose primary practical task has been to gather, store and analyze pertinent data about China that will serve to broaden understanding of the Mainland’s rapidly changing situation, and to effect appropriate Christian responses. Facilities at the Centre, which is housed in a wing of the Holy Spirit Seminary in Aberdeen, include offices for its full-time staff and research associates, a library, archives for collected documentation, and meeting rooms. Material is gleaned from over 100 Chinese and English language periodicals and daily newspapers.

This provides both professional researchers and other interested people with a wealth of up-to-date information on what is happening in Mainland China and in the Church in China. The work of the Centre is of particular interest to the Hong Kong Diocese not only because it is the diocese with the largest number of Chinese Catholics in the world, but also because Hong Kong reverted to Chinese sovereignty on 1 July 1997 and has since been governed under the principle of “One Country, Two Systems.”