Decades of Vacillation : Chinese Communist Religious Policy and Its Implementation

Introduction:
he Chinese Communist Party knew few days of peace after its founding in 1921 but instead responded to one crisis after another. So government policy, including religious policy in the PRC, saw a number of painful lurches from tight control to relaxation and back to tight restrictions. War, civil war and internal struggles led to a deep desire to monitor and control everything in society through the state security apparatus. The author chronicles the earlier flip-flops and amply documents and current regulations for monitoring and supervising religious groups. Current policy satisfies neither the government, which gets little return for its effort, nor religious believers who move and breathe with difficulty. 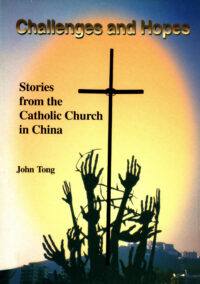 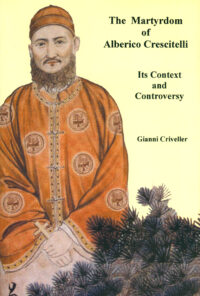 The Martyrdom of Alberico Crescitelli, Its Context and Controversy