The Catholic Church in Present-Day China – Through Darkness and Light

Lam packs a lot of information into this book: the status of the Church at the time of Liberation; bishops appointed by Rome from 1949 to 1955; the conflict over bishops appointed and consecrated without Vatican permission from 1958; the nadir of the Culture Revolution; and a turn toward openness beginning in 1978. Both the open and the underground church grew, organized and trained personnel in the 1980s. Meanwhile the Party reformulated its theory of religion and the government issued regulations. As appendices, this book contains 14 church and government documents, 200 names in Romanization and Chinese, and a chronology from 1980 through 1996. 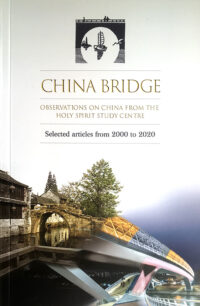 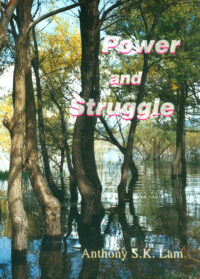 Power and Struggle: The Authentic Church Structure of the Catholic Diocese in China and the Abuse of Political Power 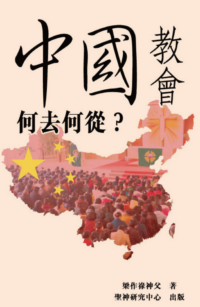