The Martyrdom of Alberico Crescitelli, Its Context and Controversy

Fr. Crescitelli (1863-1900) came to Shaanxi in northwest China from Italy. He labored and died for his faith. He and several Chinese Catholics were killed not by the Boxers but by criminal elements taking advantage of the turmoil in the mid-1900. Criveller sketches the tension between new converts and traditional village society. Then he examines original sources and refutes the accusations against Crescitelli. The present study was originally prepared for the International Symposium, “The Catholic Church in China From 1840-1911” at the Pontifical Urban University, Rome, March 27-29, 2003. In English and Chinese, with a photo, glossary of names and two maps.

搶先評價 “The Martyrdom of Alberico Crescitelli, Its Context and Controversy” 取消回覆 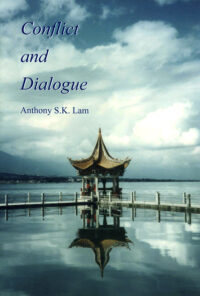